The Pixel Buds, Google’s $159 headphones designed to compete with Apple’s AirPods, finally launched this week so we thought we’d pit the two devices against one another to see how they measure up.

While the AirPods are widely loved and have received mostly positive reviews from customers and media sites, things aren’t looking quite as rosy for the Pixel Buds. In a lot of ways, the Pixel Buds don’t measure up to the AirPods, and in the video below, we compare design, features, sound quality, comfort, and other metrics.

Pixel Buds and AirPods both cost $159 and are Bluetooth earphones designed for the Google and Apple ecosystems, respectively, but when it comes to design, they’re quite a bit different. The AirPods are entirely wire-free, but the Pixel Buds have an adjustable cord that connects the two earpieces together. Each is stored in a case that provides extra battery.

AirPods have a nifty feature that stops music playback when an AirPod is removed from the ear, and there’s no equivalent feature on the Pixel Buds. The Pixel Buds do have a unique translation feature, but as it turns out, it requires Google Translate on a smartphone and isn’t too much different from just using your phone for translation purposes.

The W1 chip built into the AirPods allows them to be swapped seamlessly between Apple devices and is one of the best AirPods features, while the Pixel Buds aren’t quite as convenient. On Android devices, you need to put the buds back in their case, hold the pair button, and then re-pair when you want to switch. 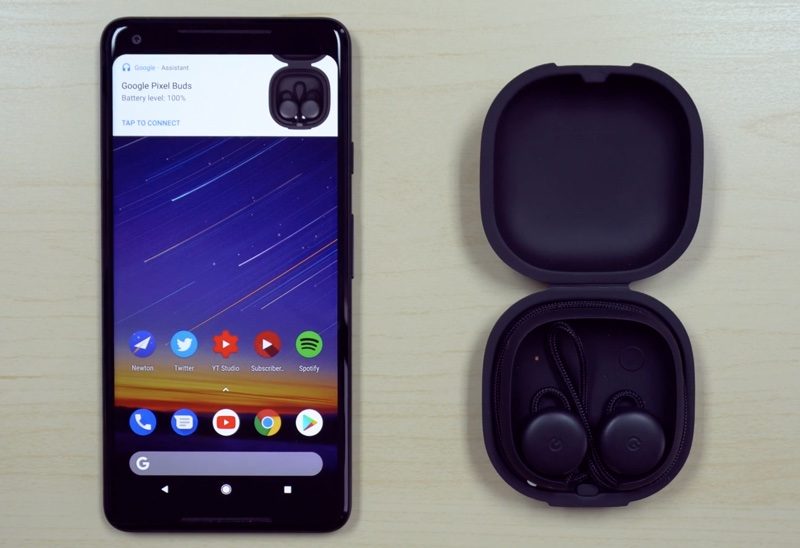 At their price point, both the AirPods and the Pixel Buds offer relatively decent sound, but we did feel that the AirPods were better in this regard. The Pixel Buds sounded somewhat muddled, especially when using Spotify.

Given some of the shortcomings of the Pixel Buds, the AirPods seem to have them beat, based on our own experience with the two products and a range of less than enthusiastic Pixel Bud reviews from media sites. 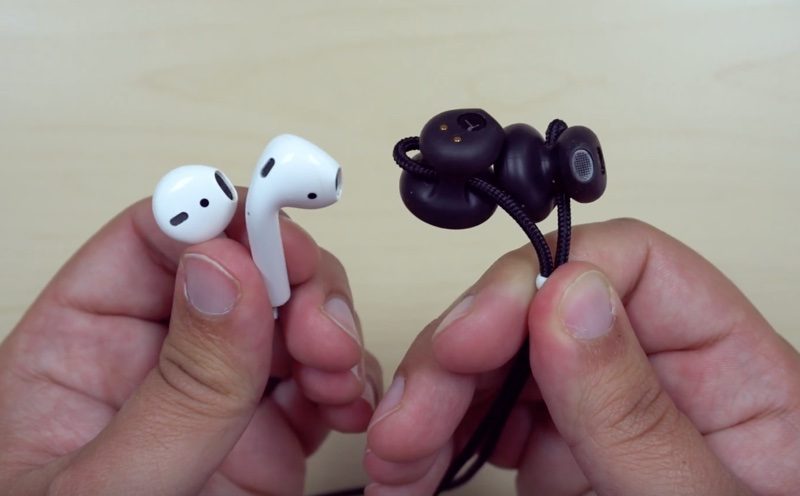 If you don’t have an iPhone or another Apple device, you’re not going to get the benefits of the W1 chip, so it may be worth considering the Pixel Buds instead. And, of course, there’s always the neither option — there are hundreds of other Bluetooth headphones on the market.

HomePod is Delayed Until Early 2018