Motorola’s latest P30 smartphone is making headlines this week, but not for an impressive feature set or a unique design. As it turns out, Motorola has opted to copy the design of the iPhone X, resulting in an Android smartphone that’s nearly identical to Apple’s flagship device.

The P30, which features a 6.2-inch display, is by far the most iPhone X-like Android smartphone that we’ve seen yet, with a frontal design that includes rounded corners, a notch that’s similar to the iPhone X notch in size and shape, and an edge-to-edge design. There’s a small bezel at the bottom, which is the only feature that distinguishes the P30 from the iPhone X.

At the back, the P30 features a dual-lens camera setup in a vertical orientation much like the iPhone X, and it replaces the Apple logo with a Motorola logo that doubles as a fingerprint sensor. The colorful metallic body of the device is reminiscent of the Huawei P20, making the rear of the smartphone look like a P20/iPhone X hybrid. 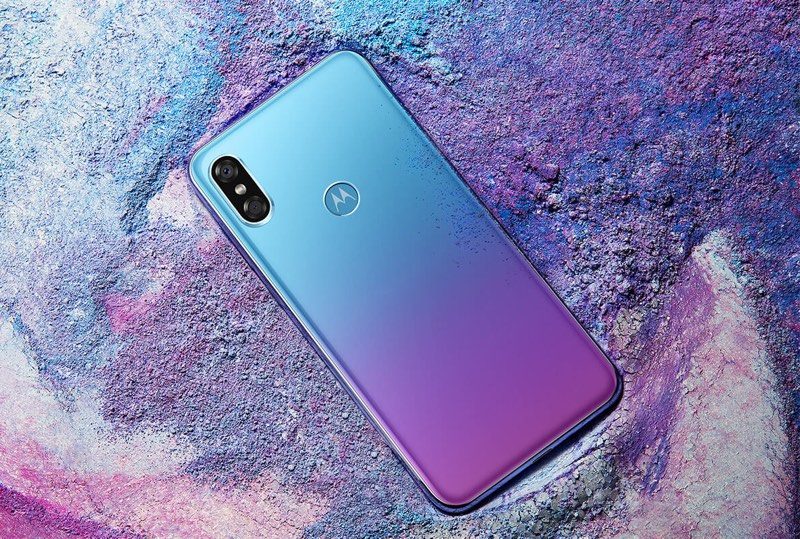 Black and white versions look a little more like the iPhone X, and Motorola has even been marketing the device with iPhone-style wallpapers. 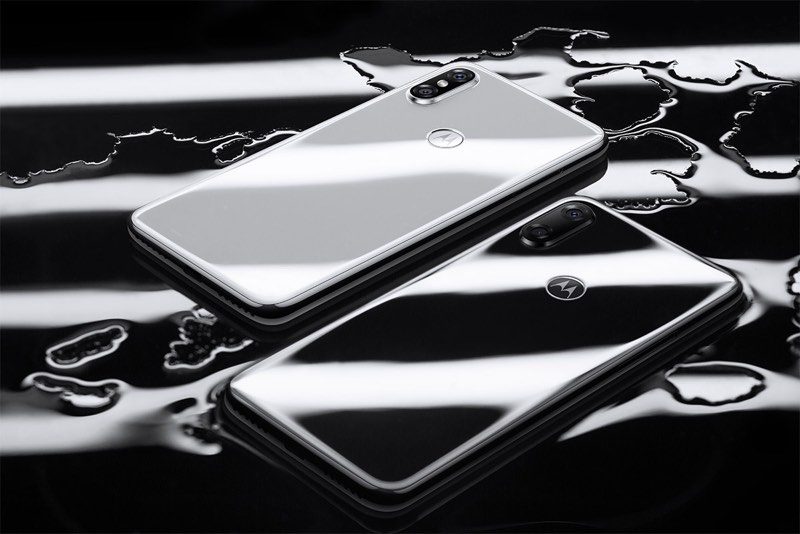 Motorola’s P30 is available in China and isn’t being distributed in the United States just yet, and while it has an iPhone X-style design, it is positioned as a mid-range device that’s more affordable, perhaps attempting to lure customers who want the iPhone X look but aren’t able to shell out $1,000.

Inside the Motorola P30, there’s a Qualcomm Snapdragon 636 chip, 6GB RAM, 128GB of storage, and a 3,000mAh battery. The two rear cameras feature 5 and 16-megapixel sensors while there’s a 12-megapixel front-facing camera. Despite the notch, there’s no front-facing facial recognition system. 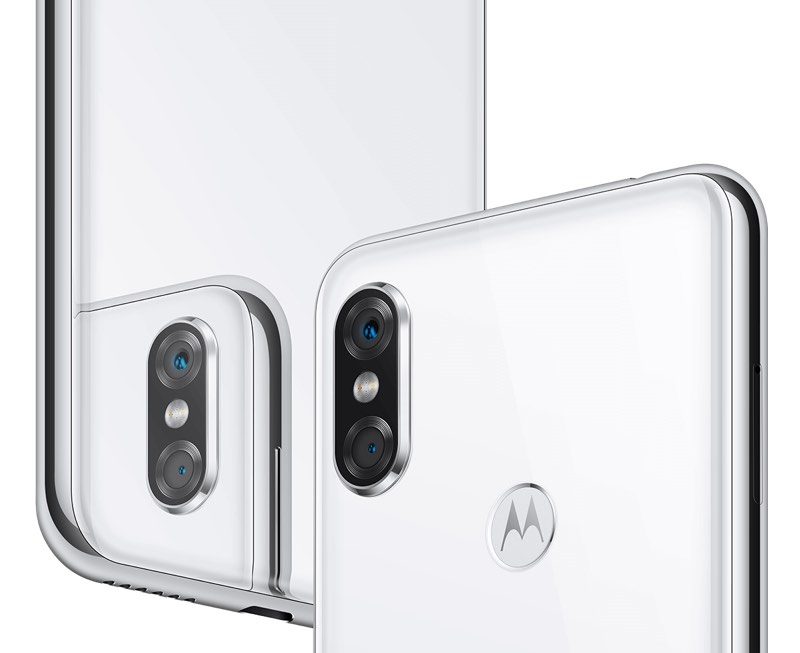 As The Verge humorously pointed out, the P30 looks so similar to the iPhone X that when doing a Google image search based on the P30, Google guesses that it’s an iPhone X. 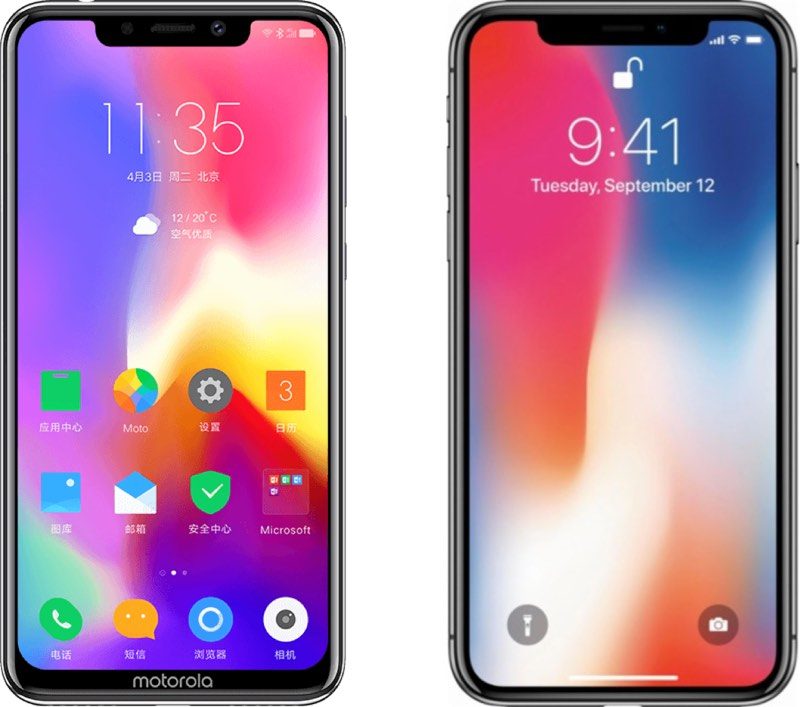 Apple is planning to unveil three additional smartphones that use the notch design introduced with the iPhone X, and we’re just a few weeks away from their debut. Based on rumors, we can count on a second-generation 5.8-inch iPhone X with an OLED display, a larger-screened 6.5-inch OLED iPhone that can be thought of as an “iPhone X Plus,” and a 6.1-inch device with an LCD display and a lower price tag.

Subscribe to the MacRumors YouTube channel for more videos.
All three will feature an edge-to-edge display with a notch that houses a TrueDepth camera system, doing away with the Home button in the iPhone lineup. Apple is expected to introduce the new 2018 iPhone lineup right around the second week of September, perhaps on September 11 or September 12.