This is What a Smartphone With an 18,000mAh Battery Looks Like

Energizer, best known for its line of batteries, recently announced a whole slew of new smartphones, including one that comes with a massive 18,000mAh battery. Energizer is showing off its smartphones at Mobile World Congress, and UK site ExpertReviews shared some amusing photos of the battery-focused device. 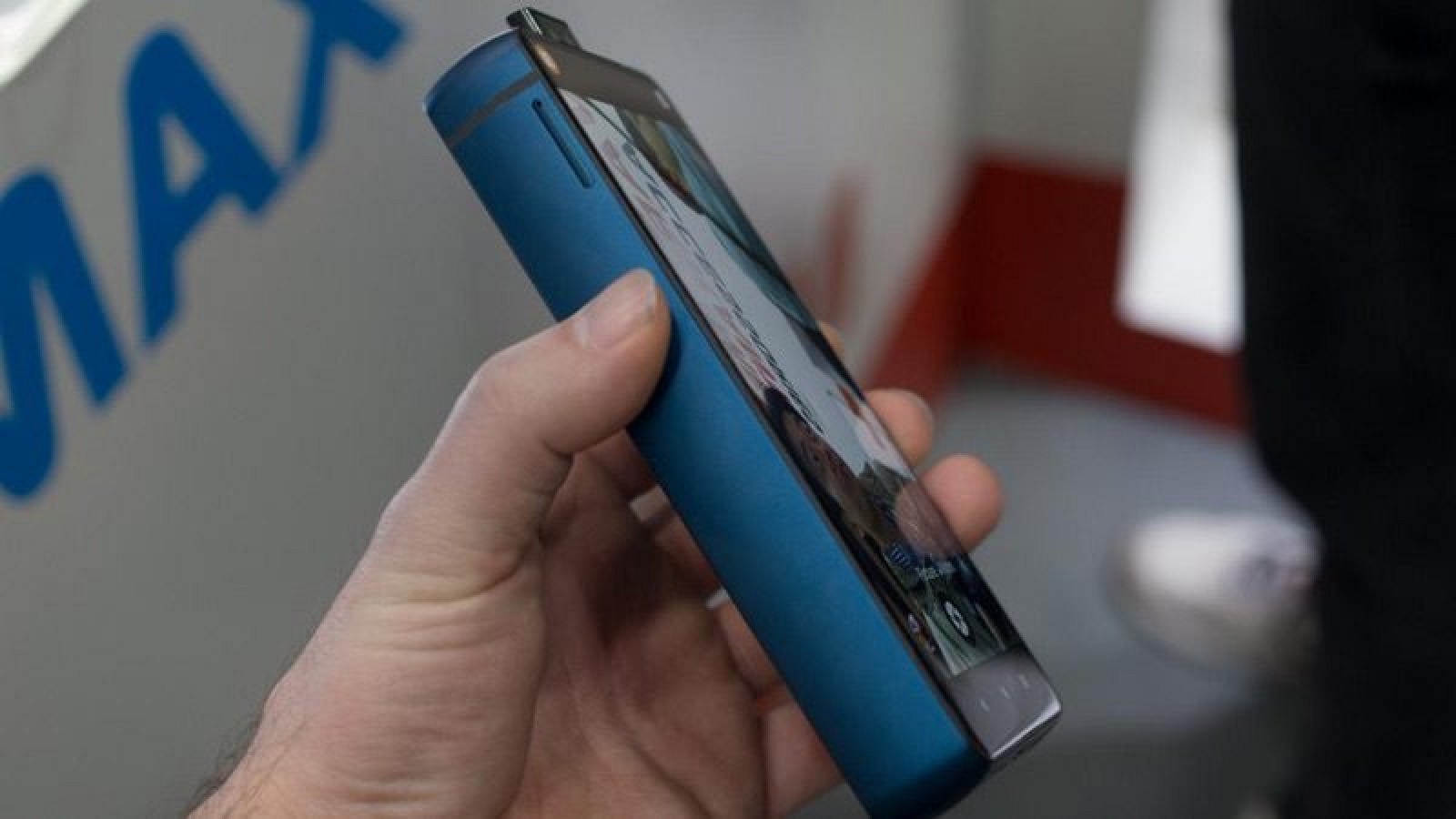 Energizer’s smartphone, which runs Android 9.0, is supposedly 18mm thick (aka 0.7 inches) but in photos, it looks even larger than that. There’s no weight listed anywhere, but it likely weighs right around a pound, which is hefty for a smartphone. 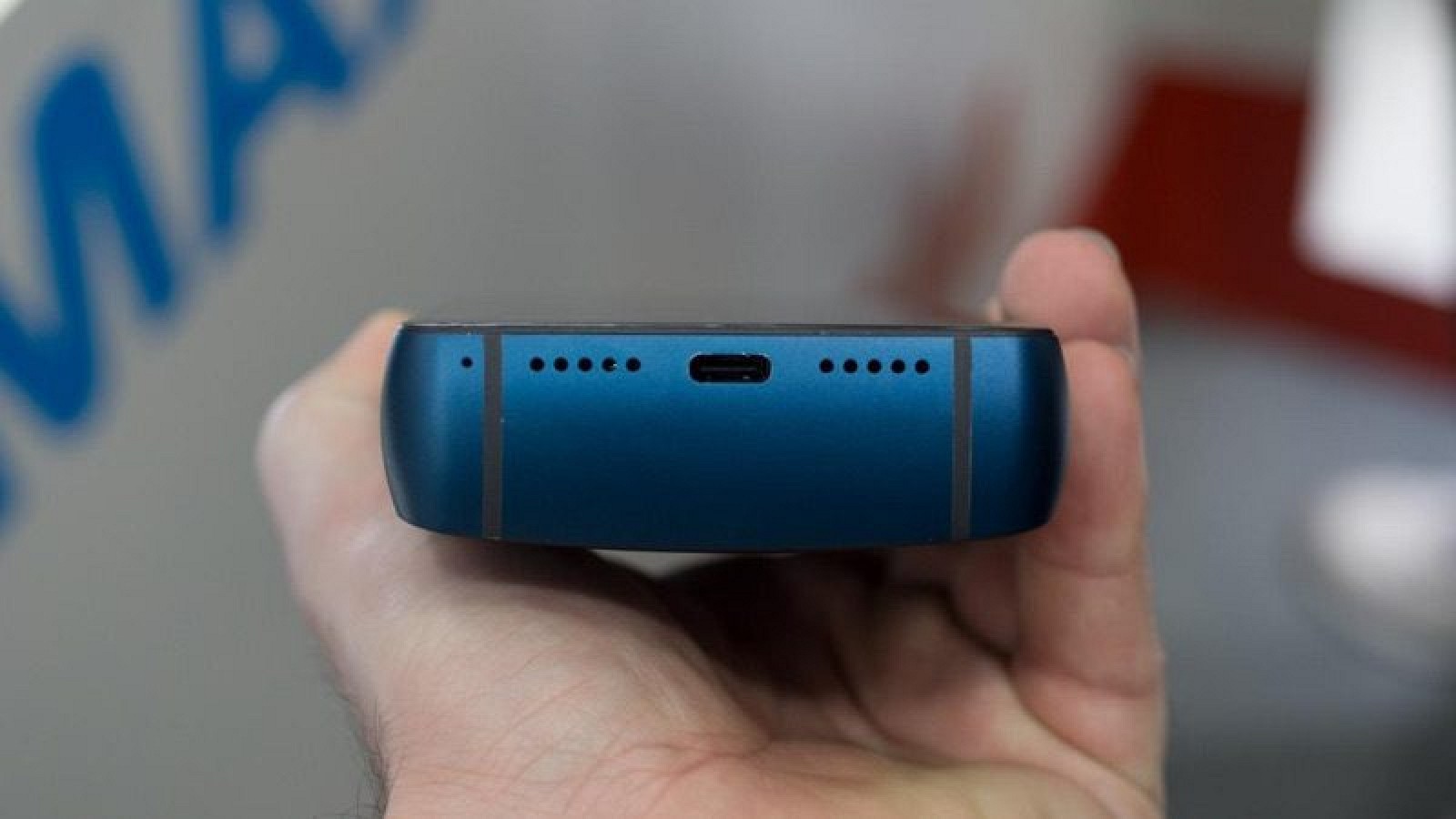 Image via ExpertReviews
Of course, with such a large battery, the Power Max P18K Pop has the potential to last for days without needing to be recharged, and its battery life is unparalleled by other modern smartphones on the market. Energizer says that you can watch videos for two days, listen to 100 hours of music, or talk on the phone for 90 hours. It also offers 50 days of standby time.

Some iPhone users have been wanting Apple to stop focusing on thinness to improve battery life through the inclusion of larger batteries in its devices, but Energizer’s smartphone is the device that no one is asking for. 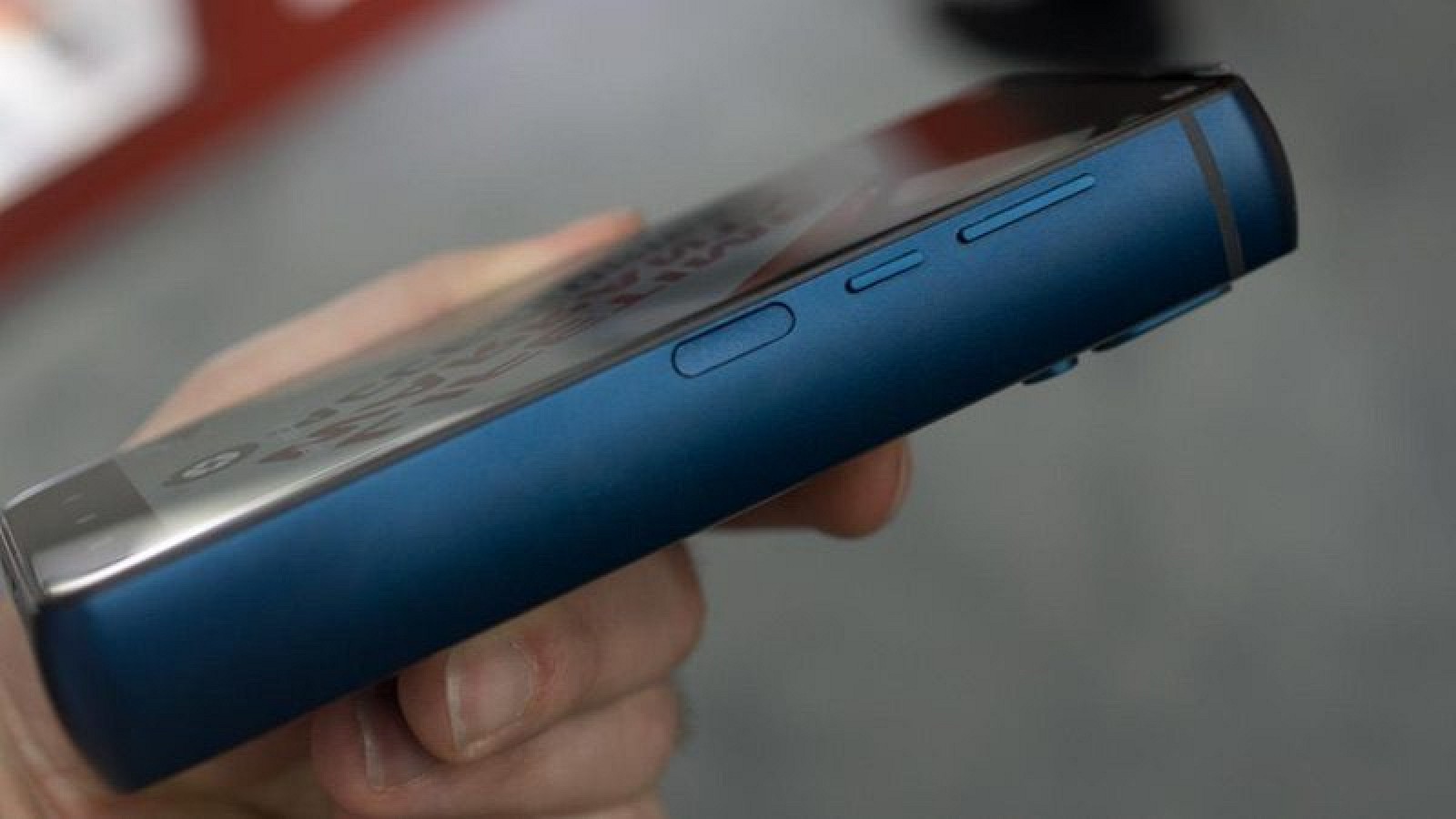 Image via ExpertReviews
Energizer has focused so heavily on battery life that other components in the device are less than impressive – it features a mediocre 2GHz processor from MediaTek, no waterproofing, and no shockproofing. This is probably a device you’d want to use outdoors when away from power sources, but it’s not exactly equipped for that purpose.

It does have 6GB RAM, a 6.2-inch display, a triple-lens rear camera, and a pop up dual-lens selfie camera, but on the whole, it is unimpressive compared to other modern smartphones with the exception of its insane battery.

Energizer is planning to release the Power Max P18K Pop in June, and it will cost 600 euros, which converts to $682.